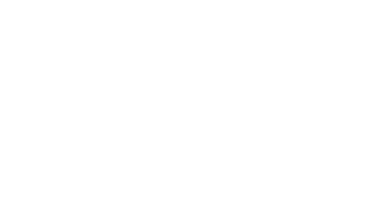 Microalgae are one of the most promising groups of functional ingredients for inclusion in microdiets for Senegalese sole (Solea senegalensis) larvae, supplying components with anti-oxidant effects that may be important during an accelerated stage of development where excessive reactive oxygen substance production leading to oxidative stress may occur. The diatom Phaeodactylum tricornutum complies with such potential since it is rich in fucoxanthin, a carotenoid with demonstrated antioxidant activity. This study aimed at determining the effect of dietary P. tricornutum supplementation on the growth performance, survival and levels of oxidative stress of Senegalese sole postlarvae. Four dietary treatments were tested: a commercial microdiet, used as control, and three experimental variants where P. tricornutum was included (1) whole cells at 5%—WP5, (2) broken cells at 5%—BP5 and (3) broken cells at 10%—BP10. At the end of the trial, no significant differences were found in growth performance of larvae fed diets where P. tricornutum was included at 5% (WP5 and BP5) and the commercial control. However, larvae from the BP10 treatment had a significantly higher dry weight than larvae from the remaining treatments. Moreover, the experimental diets had no significant effects on oxidative stress. Nonetheless, lipid peroxidation levels were significantly higher in smaller larvae fed diets where P. tricornutum whole cells were included, relatively to the commercial control. The results of the present study demonstrate that P. tricornutum broken cell biomass has the potential for inclusion in weaning microdiets for Senegalese sole, increasing larval growth performance at an inclusion level of 10 %.

Back to previews page

Learn more about our extensive research in Technical Publications

Contract-research services for the aquaculture industry